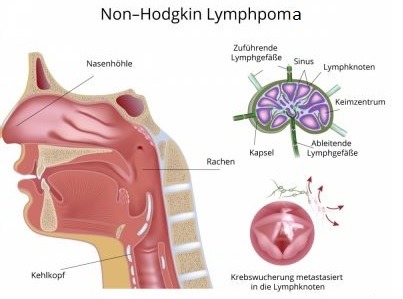 Back in the 1970s, experiments on mice revealed that Monsanto’s weed killer Roundup caused various forms of cancer in mice. They knew the product was dangerous, and they went forward with production anyway. Nearly 50 years later, the product is still on shelves with the same ingredients, and it’s been linked to forms of cancer in humans. There is widespread litigation to hold the company accountable for allegedly causing so much pain and suffering.

To learn more, we spoke to attorney Jason Brown. He recommends that anyone who has developed leukemia or non-Hodgkin lymphoma to first see a doctor and then a lawyer, especially if you’ve had prolonged exposure to Roundup weed killer.

Jason Brown is Senior Litigator and head of the law firm Brown, LLC, based in Jersey City, New Jersey. He helps people throughout the country.