Is there more swirl in the air than just RoundUp – Could there be a RoundUp Settlement lingering? 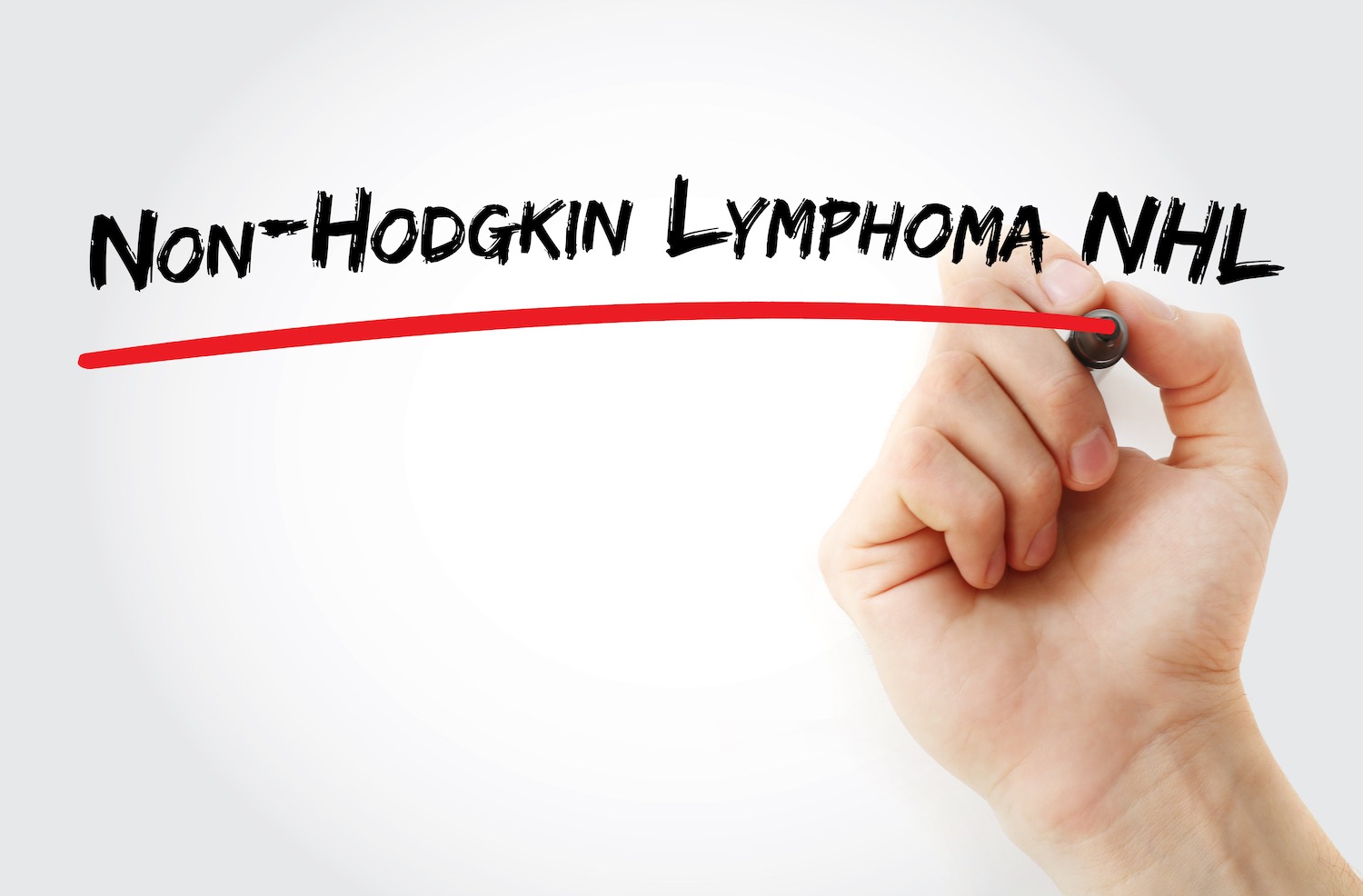 For those who have been afflicted with RoundUp related Non-Hodgkin Lymphoma or other types of RoundUp lymphomas, the question of whether Bayer who inherited Monsanto’s negligent product, will own up for and offer a global RoundUp Settlement. The trial score in Roundup is decidedly for the plaintiffs.  But plaintiffs is too pretty a word to describe people whose lives were ruined from exposure to RoundUp, afflicted with various stages of cancer and sometimes death.

There are no words that will bring loved ones back, no monies to reverse the preventable plague of cancer, and even though our lawyers sometimes are able to have some defendants say their sorry, Bayer almost certainly will not apologize for Monsanto and Monsanto will not apologize for Bayer.  So in the true era of corporate unaccountability, just like the poison that swirls until it’s inhaled, the language of remorse will be swallowed, but not uttered.  Instead they will blame, the system, blame the Judges, blame the trial lawyers, blame the juries, but never have the courage of introspection, integrity and accountability.

So how does anyone have finality with the RoundUp litigation?  One thing that corporations have to be mindful of are their profitability.  After the last RoundUp trial the jury was so incensed that they decided on a billion dollar verdict.  Just as the poison causing NHL is too difficult to swallow for families, big verdicts are incredibly difficult to swallow for corporations.

As I write this in August of 2019 another trial lingers a couple weeks away, and perhaps a global settlement is in the works and that trial will be postponed, but probably Bayer will want to try to obtain a defense verdict leading into final RoundUp settlement discussions to try and use it as leverage to lower would in all likelihood feels like will one day be a billion dollar mass tort settlement.

As someone who has participated in class actions and mass torts and having a pulse of how these litigations proceed, my instinct, is that this is following the same pattern as the Actos mass tort litigation.  Juries were aggrieved with the conduct of Takeda that they paid $2.4 Billion to end that mass tort after a few juries rendered big verdicts.  Another symptom that could be an indicator that the consensus of experienced plaintiffs’ lawyers is that the case will settle is the increased frequency of Roundup Lawsuit commercials.

It is critical that if you were exposed to Roundup and now have Non-Hogkin Lymphoma or other lymphomas that you retain an experienced RoundUp Lawyer right away.  Often times in mass tort settlements, the day the settlement is announced those that have representation may partake in it and those that don’t cannot. We strongly encourage you to call a lawyer right away, even if it’s not our firm, but The RoundUp Lawyers at Brown, LLC  are working around the clock fighting for people’s rights that have been injured by Roundup, so now’s the time to call (877) 561-0000 to learn your rights, discuss your case, have a team led by a former FBI Special Agent fighting for you whose only paid if they win your case.