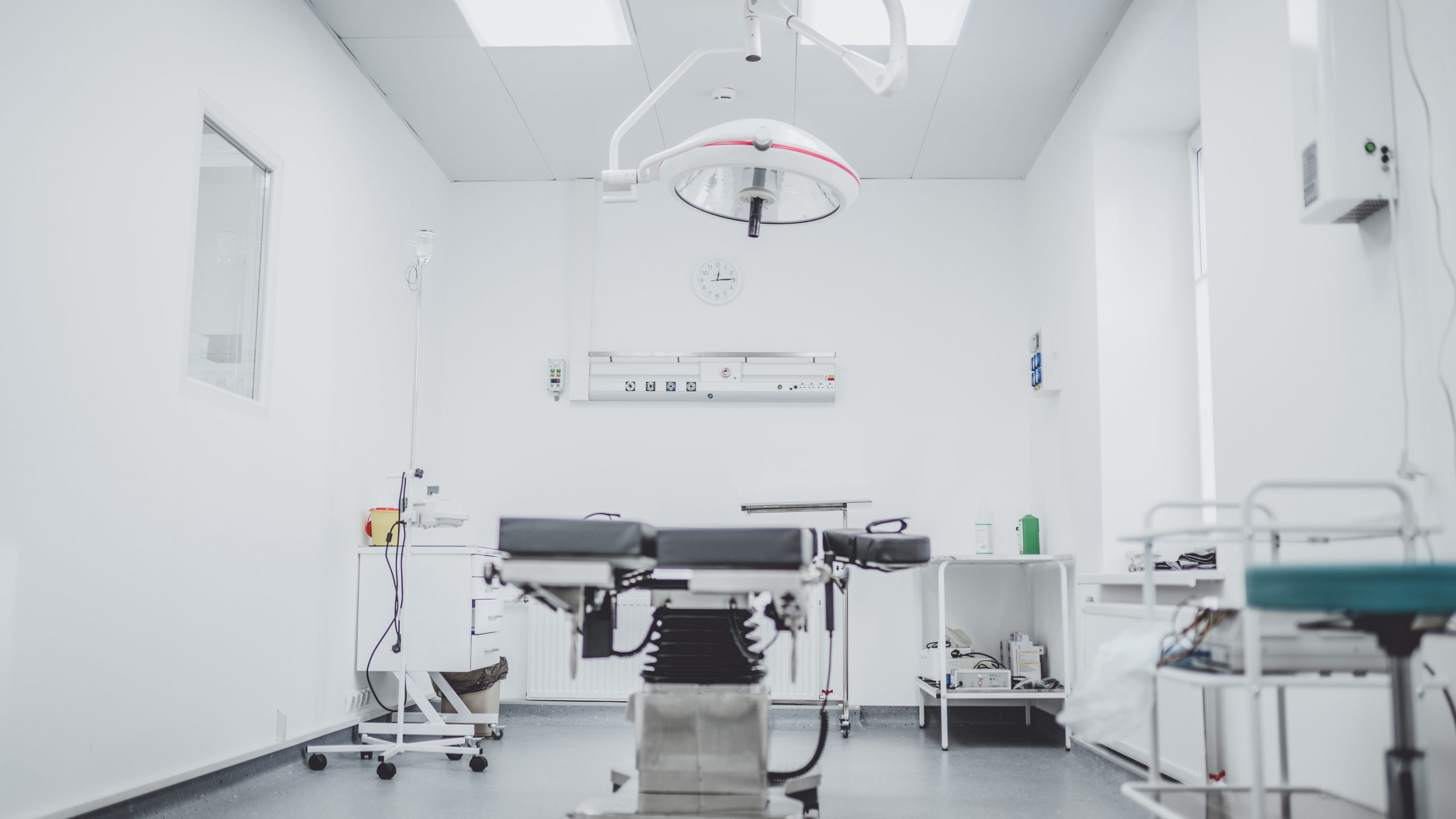 In a line of incoming patients, a resident of Baltimore is likely the last to get an early appointment for expensive health services at John Hopkins Health System Corporation, compared to others from outside Maryland. In a case recently unsealed, a former employee of John Hopkins Health System Corporation alleged that the hospital is doing it for profit and in the process violating the Federal False Claims Act (FCA).

Anthony C. Campos, Hopkins’ Director of Patient Access Operations from December 2011 to January 31, 2017, filed a case in Baltimore under the qui tam provisions of the Federal False Claims Act.

Campos gave details to the allegedly intentional violation of the hospital of the two agreements that regulate its revenues. In 2014, Hopkins entered into the Maryland All Payer Model Agreement with the Centers for Medicare and Medicaid and the State of Maryland, and the Global Budget Agreement with the Health Service Cost Review Commission acting on behalf of Maryland. These set down conditions for payment and reimbursement by Medicare and Maryland Medicaid, as well as caps on how much it should earn from Maryland patients. Every year it has a predetermined revenue based on previous record, regardless of how many patients from Maryland it would actually serve.

Based on Campos’ case filing, his job since 2014 evolved into giving priority access to patients who were not from Maryland. This was allegedly as directed by his superiors and regardless of clinical urgency or necessity. The reason was the hospital’s target revenue. The hospital’s cap in revenue according to the Model Agreement or the Global Budget Agreement Revenues does not cover that from non-Maryland patients.

Campos detailed in his lawsuit how senior leaders at the hospital system began to push for more out-of-state patient revenue in 2015, and would at times prioritize these patients without considering who was the most in need of care. He said at first it was just a matter of “filling the boat” or ensuring the hospital is serving more patients. But by 2015 the hospital organized its system to give priority access to “the right passengers” and these passengers are those from outside of Maryland.

Campos said that because of Hopkin’s scheduling priority, doctors and medical office coordinators raised complaints and concerns. As early as February 2015, Campos had notified his supervisor of the doctors’ complaints, he said. But his supervisor just advised him that the senior management had specifically asked the Department of Patient Access to make out-of-state prioritization and as such, the department was required to do it.

In the quarterly meetings with senior management, Campos said a doctor had also raised concerns about the scheduling and priority access to the hospital’s top executives, but the latter did not respond.

“Hopkins’s knowing and deliberate failure to disclose these practices amounts to a false or fraudulent implied representations and/or certifications that it has complied with the material requirements and conditions for payment,” according to the lawsuit.

In a statement, Hopkins said, “Safe and high-quality care for all patients, regardless of where they live, is our number one priority.”