10 Reasons to Step Forward as a Whistleblower 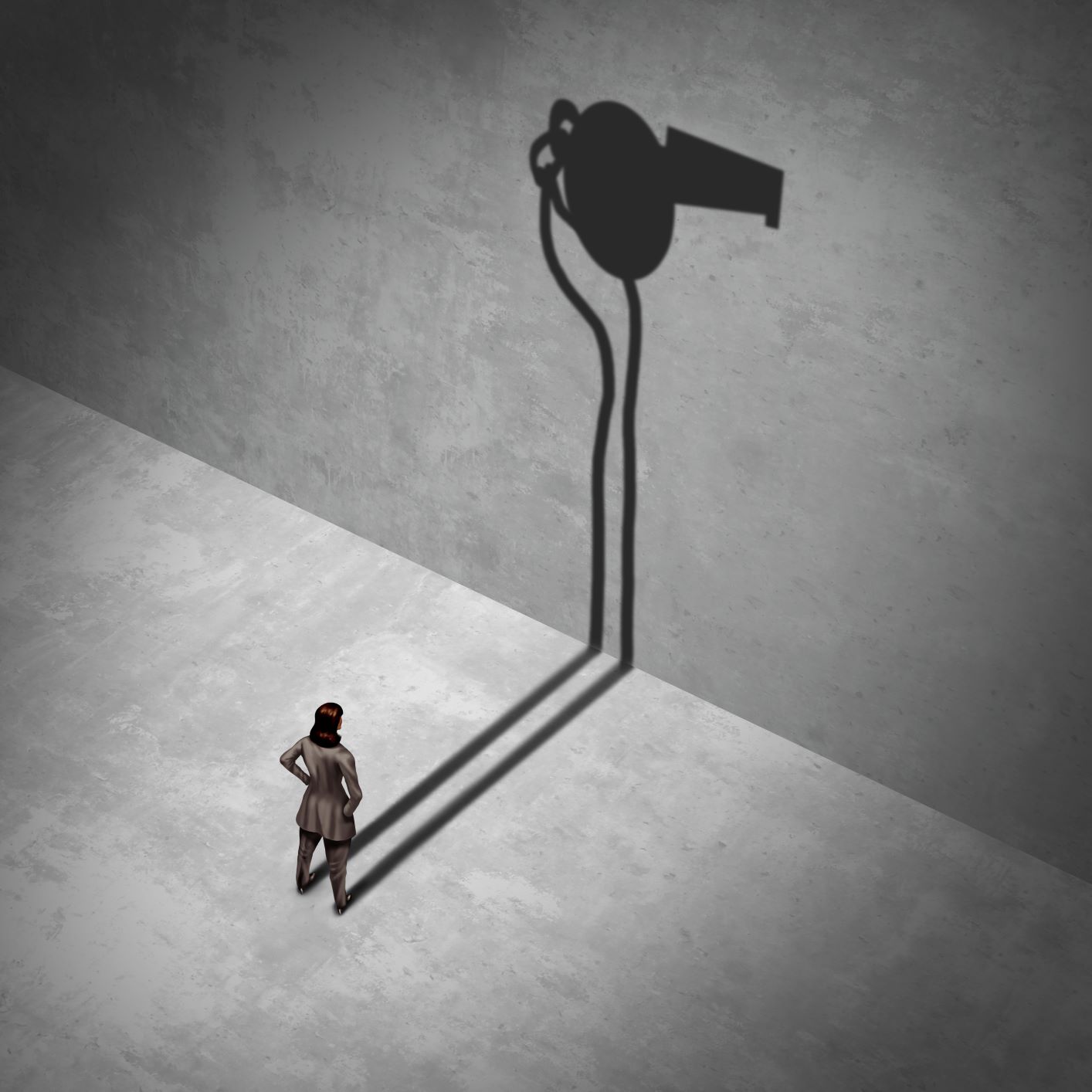 In September 2019, a joint investigation carried out by the U.S. Immigration and Customs Enforcement (ICE), U.S. Department of State’s Diplomatic Security Service (DSS), and Homeland Security Investigations (HSI) revealed an unscrupulous practice of a management consulting firm. Mu Sigma, the service provider, evaded H-1B visa requirements and flew employees to the U.S. on B1 visitor visas, a clear violation of visa regulation by misrepresenting the nature of their intended visit to the US. The firm would have to pay $2.5 million in fines for visa fraud.
The Mu Sigma whistleblower demonstrated the difference it can make in visa enforcement. Through this action, many hopeful workers will be protected from illegal employment agencies who exploit the workers with low wages and other forms of employment abuse.

According to the Association of Certified Fraud Examiners (ACFE), tips provide the biggest means of detecting corporate fraud, versus management review, internal and external audits, and surveillance, among other means. By blowing that whistle, perpetrators of illegal activities within the organization get exposed. They can even help discourage and stop the cycle of corporate fraud.

In 2019, the Justice Department recovered more than $3 Billion in False Claims Act reported by whistleblowers. If not disclosed, this amount would have been lost to the fraudsters through various illegal activities like Medicare Fraud, Medicaid Fraud, defense contractor fraud, health care fraud, and kickbacks.

When someone is out there being a watchdog for any fraudulent activities, it has a deterrent effect on such activities. It can promote transparency and trust because it strengthens the organization’s resolve to stay true to its mission.

Be wary of self-reporting a tip through the company’s “anonymous” whistleblower hotlines. Often times internal reporting is a one way ticket to termination and being blamed for the wrongful conduct.  Before you take any action you should have a free whistleblower consultations with a whistleblower firm to learn one’s rights.

The basic reaction to witnessing a fraudulent activity would be to report it. Not doing so could mean one is condoning the action. It might even look like you are personally involved in the illegal activity even though you’re not. By blowing the whistle, you are protecting one’s reputation while preserving your dignity. Besides, someone else may be blowing the whistle and when law enforcement comes aknocking you’re better off playing for Club Fed then winding up there.

Reporting misconduct is one way of putting one’s accountability into action. As a member and key player in the organization, keeping the level of trust and confidence within is expected. Being oblivious and letting fraudulent activities go on can affect everyone in the long run.

By blowing the whistle on unlawful acts, one is actually promoting a corruption-free environment. With this, the organization will enforce stricter legal compliance in every activity or process they handle.

Because the presence of fraudulent activity within the organization is uncovered, it prompts others to be watchful for the occurrence of illegal activities. It makes them vigilant for any activity that could harm them as well, or damage the condition and integrity of their employment.

Yes, whistleblowers get rewarded for bringing an illegal and damaging activity to light. Court cases could even reach hundreds of million dollars in settlements, in which 20% averages out to the whistleblower.  If you look at the statistics for the last several years through the use of the False Claims Act there has been over 3 Billion dollars recovered. If 20% of that went to whistleblower, then $600 million dollars was awarded to people for doing the right thing.
Now more than ever, whistleblowers have better protection against retaliation for doing the right thing. If you have witnessed fraudulent practices in healthcare like Medicare and Medicaid, False Claims Act, SEC, IRS, , don’t hesitate. Call us right away at (877) 561-0000 or send us a contact form and we will get back to you as soon as we can. Our team of accomplished and personable lawyers offer you a free consultation and even if we can’t assist, send you on the correct path to address the wrongdoing.