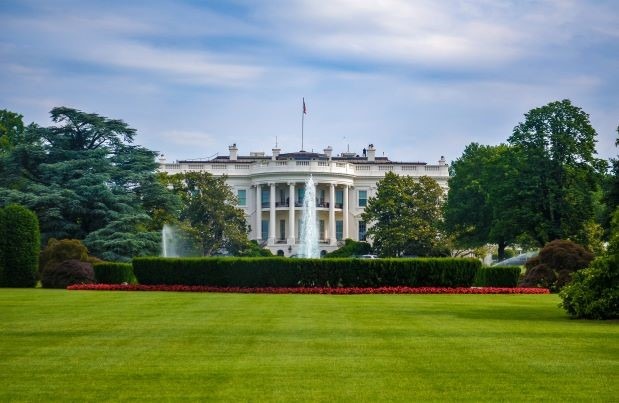 One thing everyone should be able to agree on is that taxpayer fraud hurts us all.  Its hard to find someone who likes paying taxes and part of the reason they’re so high is because of all the waste, fraud and abuse in government.  People are wonderful.  They do things to help each other even when they don’t have to.  The flip side of the coin, is that people are sometimes disinterested or don’t want to involve themselves in a situation and become a whistleblower.  The qui tam process is a complicated one and without the right whistleblower lawyer it can become a maze that you might never escape.  The other coin itself is the fraud.

In recent years, billions upon billions of dollars have been recovered using a statute know as the False Claims Act (FCA) in which individuals who have the courage to come forward and file a complaint can receive a whistleblower award up to 25% of the recovery.  When you do the math that means hundreds of millions of dollars have gone to whistleblowers in recent years.

This blog is meant to be apolitical and not meant to stimulate a discussion regarding personal opinions about the new administration.  It is however, a discussion of the trends affecting qui tam and whistleblower laws over the last few years.

Although not directly related to this administration, but emerging roughly at the same time, a landmark case was decided called Escobar dealing with the issue of materiality in FCA complaints. The concept of materiality is whether the complained about violation really hurts the taxpayer or is just a very technical one.  One example is in the defense contract context.  The contract with the federal government may call for all sorts of requirements before billing the government for work rendered, including pre-approval from a certain officer.  Let’s say tens of millions of dollars of work were done and paid, but that officer never approved the work.  Even though technically, this could be considered a false claim, the Courts and the government will look to see whether the government would have approved the work anyway.  If the answer is yes, then the violation would not be considered material and you will in all likelihood lose your case under Escobar.

The new administration has been taking a different posture with cases it declines.  Understanding whistleblower litigation, a case must be filed under seal and the government first decides whether it wants to intervene or not.  In the distant past non-intervention was close to death to a case. Then there was a wave of cases that succeeded without the government’s assistance.  Now, the United States Attorney’s Office has sometimes been taking the position that if there is not an intervention, they may insist or move for a dismissal.  My opinion may depart slightly from the other whistleblower lawyers who think this is a bad thing.  I think if the government weighs in early and says it does not view the violation as material it’s a good thing.  Why go through years of a case if the arbiter for the taxpayers, the government, says it wasn’t harmed can there be a harm?  I won’t take a 100% definitive position on that, because I can envision a massive fraud where a bureaucrat makes the wrong call about the harm, and that’s why there’s the chance to tee up issues like this to the Court.

Another area where the new administration is impacting whistleblower laws is by ending the practice of issuing guidance for regulations.  The guidance was sometimes used as support and less frequently as a basis to commence False Claims Acts.

The final areas to keep an eye on in the relator share or the whistleblower award amount.  In a successful qui tam case the whistleblower is graded in many different areas to determine what percentage of what recovered monies they are entitled to.  Anecdotally, it appears they are trying to knock down the percentage to the whistleblower.  While this may bring more short term gain to the government, it is myopic since it may discourage other whistleblowers from coming forward.

Keep in perspective – many whistleblowers are extremely courageous individuals who do the right thing and run the risk of being fired from their job, being harassed, and suffering other backlash.  Some of what they blow the whistle on is the most distasteful of frauds in the Medicare Fraud and Medicaid Fraud arena.  Medicare Fraud Whistleblowers sometimes blow the whistle on unnecessary services that are so extreme, that doctors are willing to perform unnecessary surgery just to line their own pockets.  That’s horrific and needs to be prioritized and eradicated.

It’s only year 2 into this new administration as of this writing, so we’ll keep an eye on these emerging trends in whistleblower laws.  Remember, if you need a whistleblower lawyer, the qui tam lawyers at Brown, LLC will offer you a free consultation and are only paid if they win your case.