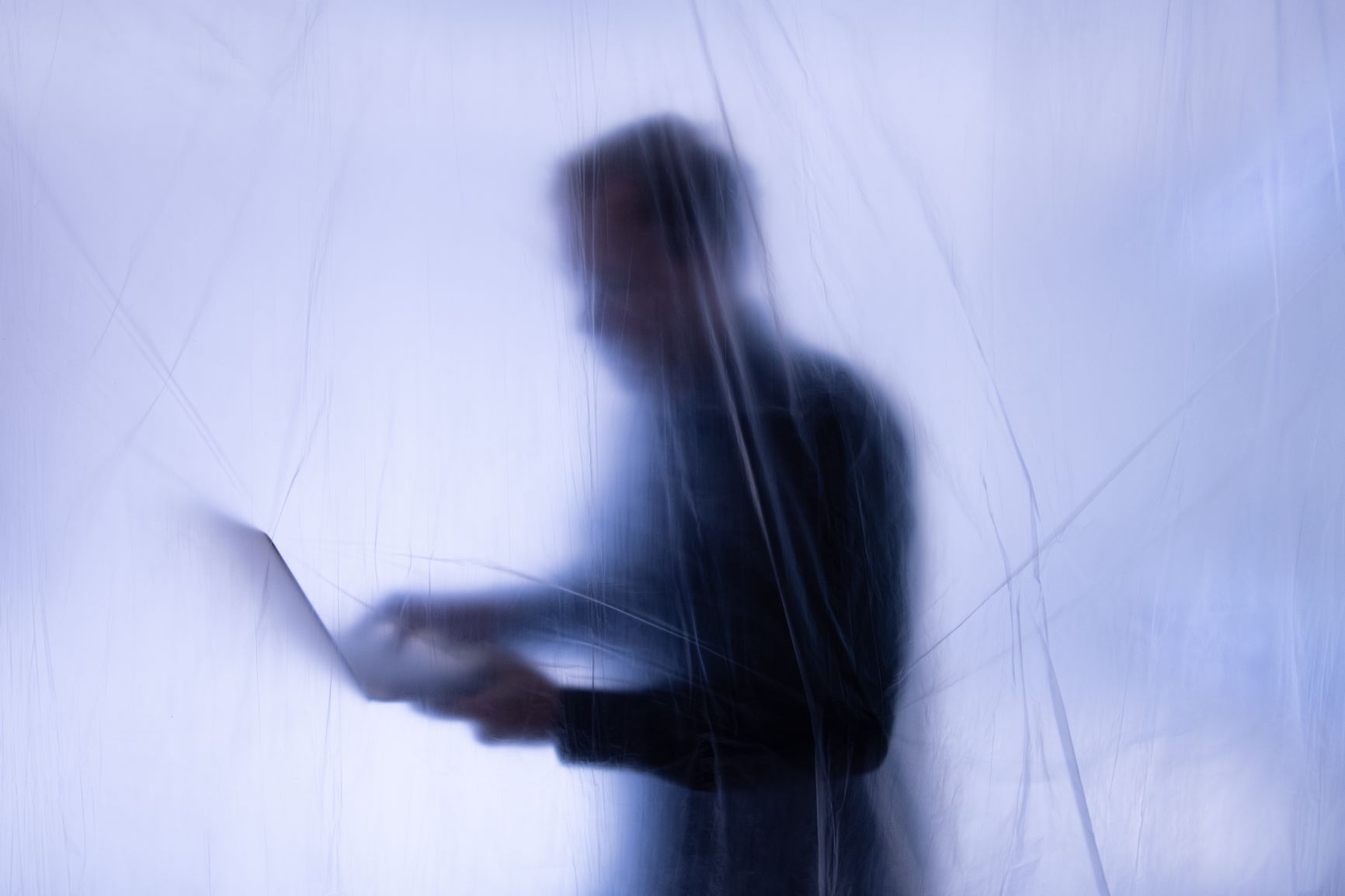 The False Claims Act (“FCA”), also known as the (Lincoln law) is vital to the economy of the government . The FCA was codified in 31 U.S. Code §§ 3729 – 3733, and it was initially enacted in the year 1863. Amendment were later done in the years 1943 and 1986. The recent amendments made in the years 2009 and 2010 have only strengthened the act further. The False Claims Act holds accountable individuals and entities who attempt to defraud the government out of taxpayer funds.  The law provides an incentivization for whistleblowers to come forward with information about the fraud and recover a portion of the funds the government recovers as a whistleblower award.  In the last decade, almost every year hundreds of millions of dollars were awarded to whistleblowers who stepped forward with inside information about things like Medicare Fraud, Medicaid Fraud and Defense Contractor Fraud.

A ‘claim’ is any interest in money or property from the government. For instance, a medical specialist’s reimbursement claims to the medical services, Medicare, Medicaid, or TRI-CARE. Benefiting one’s bank account by submitting false claims or making false records or an incorrect statement can result in severe consequences. The FCA calls for significant fines and penalties including damages that triple the amount of the fraud, plus the relator’s counsel’s attorneys’ fees.   The relator is the person who brings the claims on behalf of the government, also known as the whistleblower and sometimes referred to as the plaintiff in the whistleblower lawsuit.

The FCA’s modernization made it the most effective method of combating fraud in the United States. Any individual or entity found violating the False Claims Act (“FCA”) may pay up to $10,000 per violation and up to thrice the amount for any damages caused to the government.

The False Claims Act which is a classical qui tam statute allows private individuals to present evidence of fraud against the government or any federal programs to take legal actions on behalf of the government.  The private individual must use a whistleblower law firm, that is they can’t file the matter pro se (without an attorney). It is important to select some of the best whistleblower law firms to handle your matter as it is a highly nuanced and niche practice of law that generally requires a specific skillset.

Here are some common schemes under the False Claims Act.

Initially, the word whistleblower was not a common term in courts. That was before President Abraham Lincoln signed the False Claims Act into the law. Instead, ‘relator’ was a commonly used term to identify the plaintiff that commenced the whistleblower action to address any fraudulent actions against the government. In this modern era, the term relator is still widely used in courts to identify whistleblowers.  It derives from the fact that the individual is relating the claim of the government through their own whistleblower lawyer.

The False Claims Act (FCA) provides the relator with compensation for the damages and penalties incurred during the qui tam lawsuit if the case is successful and the government recovers the funds. Additionally, the act protects the whistleblower from retaliation. The strident whistleblower protections under the law are l stated under section 3730(h), which says that anyone discriminated against, discharged, harassed, and discriminated against for reporting fraudulent acts is entitled to relief such as:

In most cases, the whistleblowers are hesitant to bring the truth to light for a variety of reasons. That’s because they are worried about the consequences to their career, their name, and the potential financial impact. However, the alternative to not filing the lawsuit may be costlier.  At some the point the government may learn about the fraud and if you’re not the first to file the whistleblower lawsuit you will recover nothing.  Most of the best whistleblower law firms do not charge their clients anything unless they win the case, and even then they often receive a percentage of the recovery and their attorney’s fees from the Defendant.

For any whistleblower, it’s essential to speak with a good, competent whistleblower who has a track record of success.

When a whistleblower takes the necessary steps to report any fraud against the government, they become eligible for a potentially very large whistleblower award. Under the Federal False Claims Act the whistleblower award could be as high as 30% of the recovery as a whistleblower reward, under certain state statutes like California’s False Claims Act it could be as high as 50% for reporting systemic insurance fraud. So far, it’s one  of the most successful programs in the history of the United States as it has recovered more than $37 billion since the 1986 overhaul. That’s not all. More than 6.3 billion went to courageous private citizens for coming forth and exposing the fraud!

Under the SEC whistleblower award program, whistleblowers who provide original information leading to enforcement with penalties of $1 million are viable for an award. In such a case, the whistleblower will receive a compensation of 10%-30% money collected. In short, if you’re wondering what to do with your whistleblower case, the law mandates if you want to file the case you need to use a whistleblower law firm.  Don’t speak with the companies internal reporting mechanism before speaking with an attorney or else you may be canned and they may blame you as the fall guy from the fraud.  You should speak with a law firm like Brown, LLC that is led by a former FBI Special Agent, and has millions upon millions recovered.  The Whistleblower Law Firm of Brown, LLC offers free consultations and is only paid if they win your case.